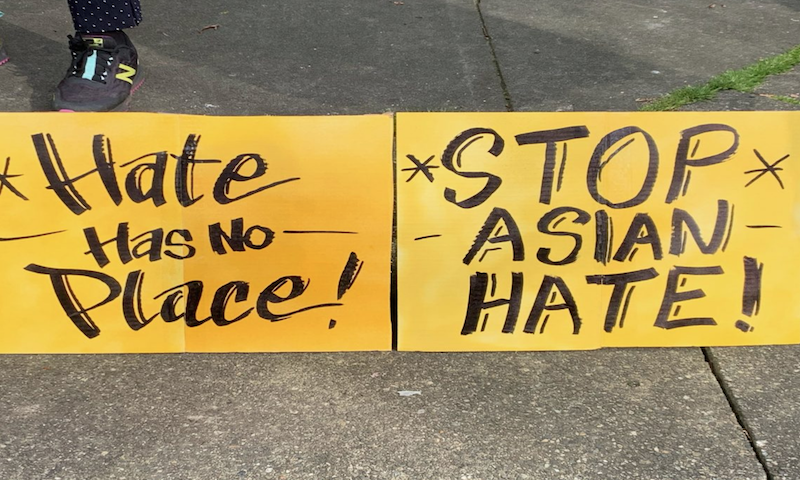 As an assistant professor of American Ethnic Studies at the University of Washington, Linh Thủy Nguyễn focuses on a number of research areas, including Asian American and Southeast Asian American studies, immigration and refugee issues, and gender and family.

She also values the role of community, whether as a means of providing services or taking collective action, in tackling problems and offering a voice.

The recent, national wave of violence and harassment against Asian Americans and Pacific Islanders (AAPI) is only the latest in a much longer history of oppressive, hateful acts, Nguyen said. (Nguyen points out that this term is used here to be inclusive of the experiences of Pacific Islanders while acknowledging the complicated political conditions of some Pacific Islanders whose experiences as indigenous populations are not adequately captured through the lens of race.)

The organization Stop AAPI Hate has tracked nearly 3,000 incidents over the past year, which advocates say is likely an undercount, because many people don’t report what happened to them. That’s not surprising, Nguyen said: Reporting incidents of discrimination or violence can be traumatic and potentially lead to even more harassment.

“The lack of visibility around the issue also means that those who choose to speak out may face denials and threats for doing so,” Nguyen said. “Individualized acts of violence may be disregarded as a one-off rather than part of a larger system of attitudes and beliefs that contributes to violent acts against particular communities.”

Nguyen spoke with UW News about the history of racism and violence, and ways forward.