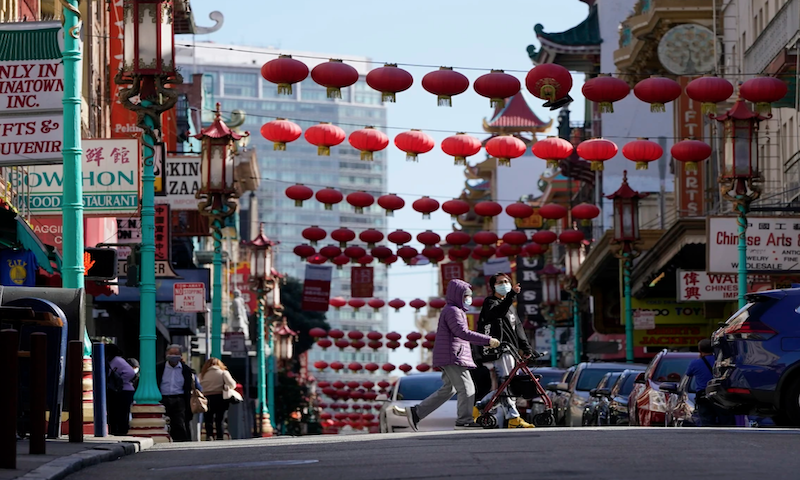 The report also points out that Black Americans remained the most targeted group in terms of hate crimes.

The compilation of hate crime data, published by the Center for the Study of Hate and Extremism, revealed that anti-Asian hate crime increased by 339 percent last year compared to the year before, with New York, San Francisco, Los Angeles and other cities surpassing their record numbers in 2020.

The significant surge is part of an overall 11 percent increase in suspected hate crimes reported to police across a dozen of America’s largest cities.

John C. Yang, the president and executive director of the nonprofit civil rights group Asian Americans Advancing Justice — AAJC, said that as the Asian American community weathers pandemic-fueled racism, the data prove that other groups deal with their own forms of hate, stressing that in times like this, “solidarity benefits us all.”

According to the data, the surge in reported anti-Asian hate crimes is significantly higher than it was in 2020, when they increased by 124 percent compared to the year before. New York City had a particularly drastic rise, from 30 to 133 anti-Asian hate crimes, a 343 percent increase. San Francisco also experienced an alarming jump, from nine to 60 crimes, a 567 percent increase. And Los Angeles had a similarly sizable hike of 173 percent.