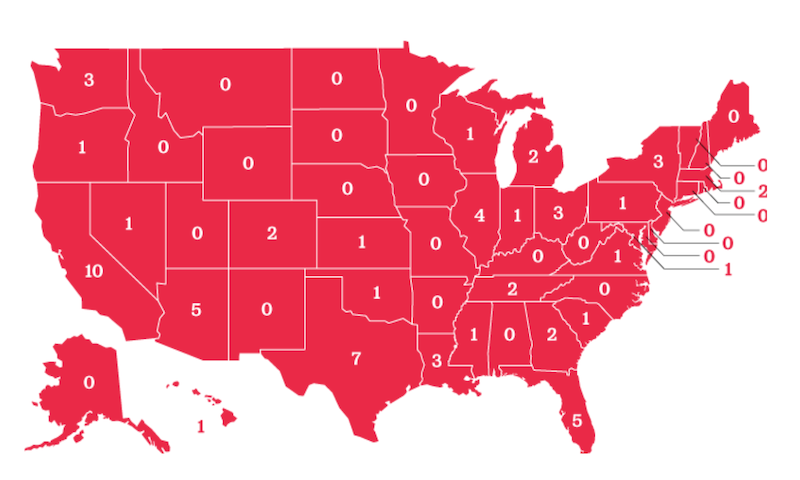 SPLC - Anti-LGBTQ groups on the SPLC hate list often link being LGBTQ to pedophilia, claim that marriage equality and LGBTQ people, in general, are dangers to children, that being LGBTQ itself is dangerous, support the criminalization of LGBTQ people and transgender identity, and that there is a conspiracy called the “homosexual agenda” at work that seeks to destroy Christianity and the whole of society.

Viewing being LGBTQ as unbiblical or simply opposing marriage equality does not qualify an organization to be listed as an anti-LGBTQ hate group.

Anti-LGBTQ groups primarily consist of Christian Right groups but also include organizations like National Association for Research and Therapy of Homosexuality (NARTH) that purport to be scientific. Anti-LGBTQ groups in America have employed a variety of strategies in their efforts to oppose LGBTQ rights, including defamation. Many leaders and spokespeople of anti-LGBTQ groups have engaged in the crudest type of name-calling, describing LGBTQ people as "perverts" with "filthy habits" who seek to "convert" or “recruit” the children of straight parents into a “homosexual lifestyle.”

Others link being LGBTQ to pedophilia and claim that LGBTQ people are threats to home and society. Others disseminate disparaging "facts" about LGBTQ people that are simply untrue — an approach no different to how white supremacists and nativist extremists propagate lies about black people and immigrants to make these communities seem like a danger to society.