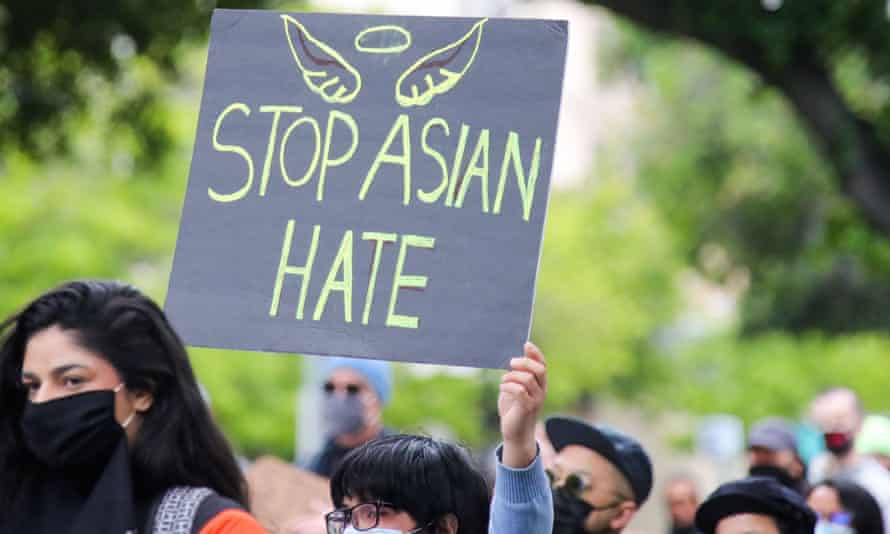 Hate crimes against Asians in California more than doubled in 2020, as part of an overall 31% surge in hate-based crimes, according to a pair of new reports by California’s attorney general.

The increase in anti-Asian crimes was fueled by rhetoric, including that of Donald Trump, blaming Asian communities for the spread of Covid-19 in the United States, the reports said.

“For too many, 2020 wasn’t just about a deadly virus, it was about an epidemic of hate,” said the attorney general, Rob Bonta. “The facts here are clear: there was a surge in anti-Asian violence correlated with the words of leaders who sought to divide us when we were at our most vulnerable.”

While the reports highlighted the stunning increase in often-overlooked violence against Asians, hate crimes against Black people in California increased by 87% as well, and made up the largest number of events counted in the report – 456 of the total 1,330 hate crimes reported in 2020. The number of anti-Asian crimes jumped from 43 in 2019 to 89 in 2020 – a total increase of 107%.