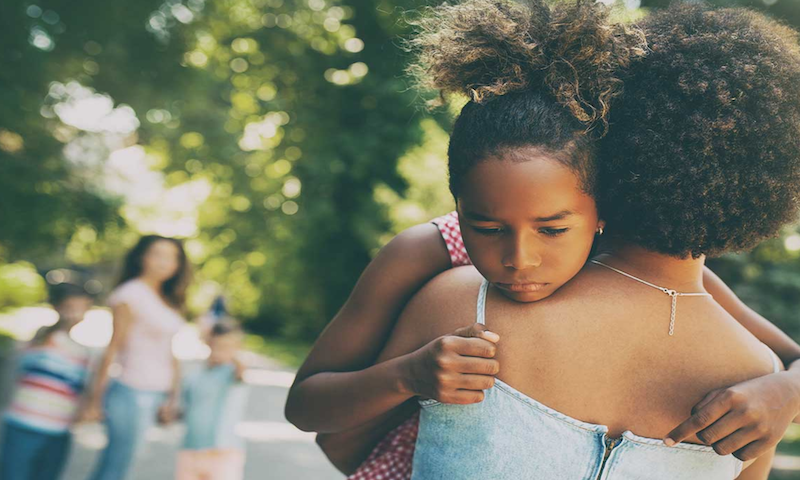 Gallup - Gallup's 2021 update on minority rights and relations finds that an increasing percentage of U.S. adults believe racism against Black people is widespread in the United States. Relatedly, Americans' satisfaction with the treatment of Black people remains near its historical low.

Sixty-four percent of Americans believe racism against Black people is widespread in the U.S., a slight, but not statistically meaningful, increase from 2016 (61%). It is the highest in the trend of five total readings since 2008, the three most recent of which are 60% or higher.

Non-Hispanic Black (84%) and Hispanic (72%) respondents are more likely than U.S. adults, generally, to say racism is widespread. Non-Hispanic White respondents (59%) are less likely to believe it is.

The results are based on a June 1-July 5 Gallup survey that included oversamples of Black and Hispanic adults to allow for more precise estimates of those subgroups. The overall sample was weighted so all racial and ethnic groups were represented in their proper proportions of the U.S. population.

Americans became more likely in 2015 than they were in the prior measure, in 2009, to say racism against Black people is widespread. This was after several high-profile incidents in which Black people were killed in encounters with police officers. The percentage believing racism is widespread reached 60% that year and has stayed above that level since, with modest increases in the 2016 and 2021 surveys. Gallup did not ask this question in 2020, so it is not clear if perceptions of racism were higher in the immediate aftermath of the George Floyd killing and news reports of racism toward Black people in everyday situations, including a man birdwatching in Central Park and a family using a hotel's swimming pool.

In addition to the racial group differences, there is a wide partisan gap in perceptions that racism is widespread, with 91% of Democrats, compared with 34% of Republicans and 62% of independents, believing it is.