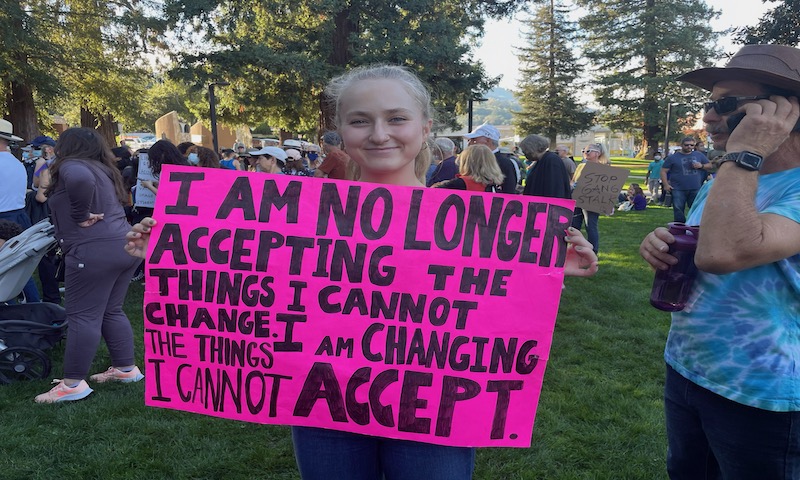 40 different groups helped organize the march through the streets of Los Gatos and a rally at the civic center. 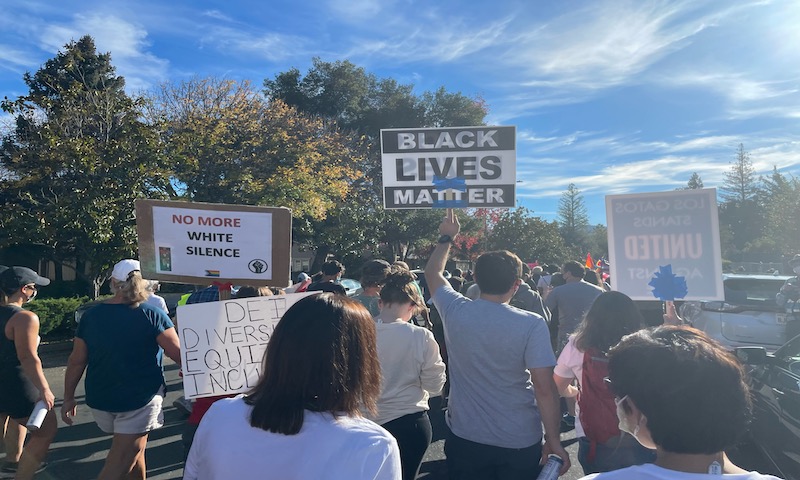 “We know that silence is deadly. If left unchallenged, these hostilities persist and grow,” Diane Fischer, co-organizer of Sunday’s rally.

The show of solidarity comes after several incidents this year that included disruptive town council meetings with protesters speaking out against The Black Lives Matter movement and the LGBTQ community.

In one meeting, community members targeting mayor Marico Sayoc and her family and there were also protests outside her home.

Sayoc talked to NBC Bay Area about the city’s work to make Los Gatos a community for all people and about the huge turnout in support of that goal.

“We should be able to rise above and celebrate each other regardless of our racial background, religion or the people we love. So, this validates that it is needed, and I will continue to do it,” she said. 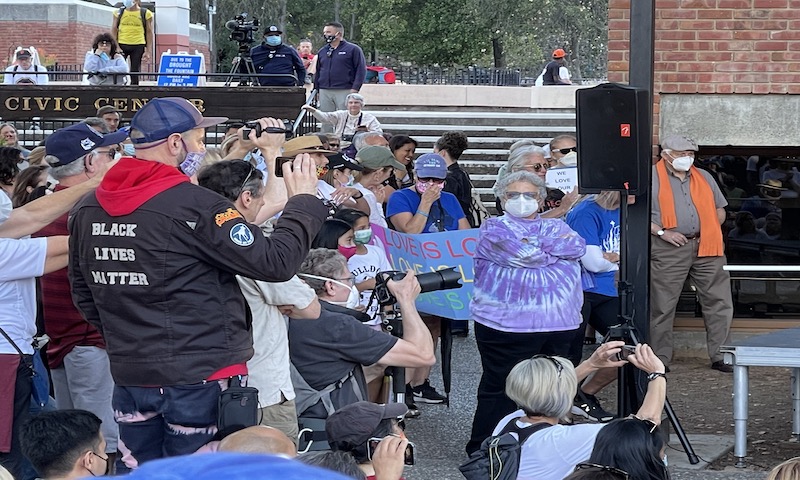 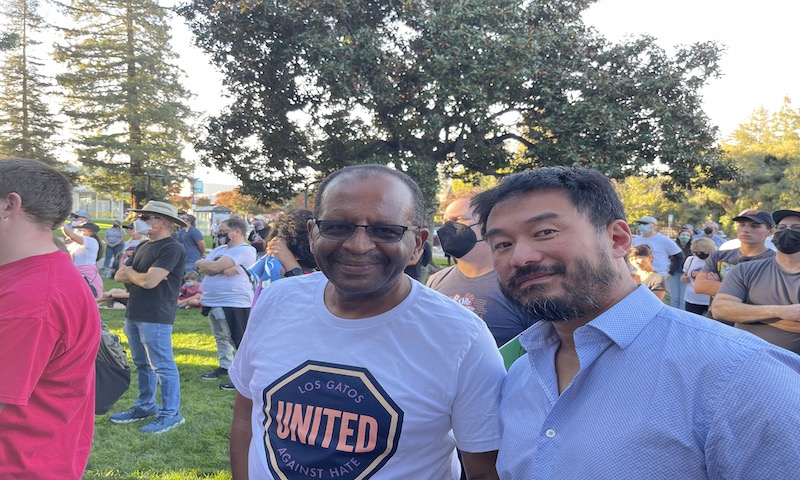