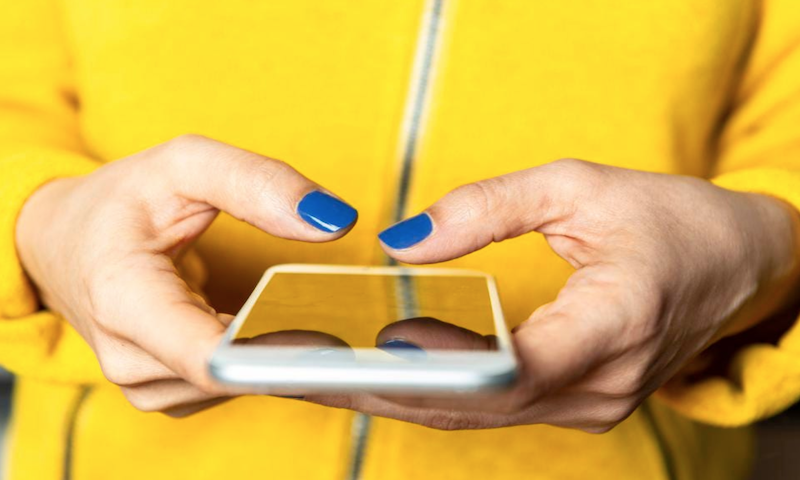 One of the greatest inventions within the last few decades has been social media. With the ability to connect with thousands and even millions of people instantly, social media has revolutionized the way that we communicate. Social media has even been instrumental in catalyzing major revolutions and its usage has risen significantly in the last few years, especially in 2020 amidst the global pandemic. With the great power that accompanies social media, comes great problems, it seems. Twitter just announced that it would be permanently suspending President Trump’s Twitter account out of fear that his tweets may be encouraging a violence. Although it is a step in right direction, social media could use more protections and safeguards for those who are outspoken about racism and white supremacy. Black social media users have experienced a great deal of censorship online. Often times, those who are outspoken about white supremacy and racism have found their content removed or taken down for violating community guidelines. The silencing of those who speak out against bigotry and hate causes more damage than harm. The dismantling of oppressive systems cannot be achieved without the hard truths. A large part of the reason why racism is such a difficult elephant to eat is because we refuse to have honest and candid conversations in person and online. But those who are courageous enough to discuss these more challenging and nuanced subjects are punished rather than praised

Many anti-racism educators and consultants have seen a spike in business following the killing of George Floyd, however, there may also be a concerted effort to muffle these same voices online. For many activists, diversity consultants, and anti-racism educators, Instagram is one of the primary ways to gain clients, so censorship of their content may also be impacting their pockets. “[Instagram] has really provided me with an opportunity to connect with other Black folks…and it’s really encouraged me to stay focused on Black liberation…” shares anti-racism educator Monique Melton. “[I’ve] literally had my [Instagram] posts removed with no warning, no methods for filing for appeal of any kind…your content is just taken down.

You could write content that folks just don’t like, and they can report it as hate speech and…it’s gone. It’s happened twice with absolutely no opportunity to contest it…from the shadow banning to a very huge and sharp decline in engagement…seeing my numbers drop for the past few weeks [and] it’s been dropping by 0.4% each week.”

Popular Instagram account No White Saviors (NWS) found themselves in a similar situation when much of the content on their Instagram page was concealed or what is known as shadow banned. Shadow banning can be thought of as the suppression or invisibility of a post on social media. The NWS Instagram account, which currently has over 800,000 followers, has seen a decline in engagement since their inception. In an email, the NWS team stated “Instagram has given our team access to a global audience that would have been hard to reach in such a short amount of time. We started our page in June 2018, so we haven’t even been around for three years yet…we have dealt with many censorship issues from Instagram from the beginning. From our content taken down for ‘hate speech’ to shadow banning, to having Instagram threaten [to] have our entire profile deleted…Instagram seems to do better to protect white supremacists and Nazi pages than those of us working to hold anti-Blackness and white supremacy accountable.”