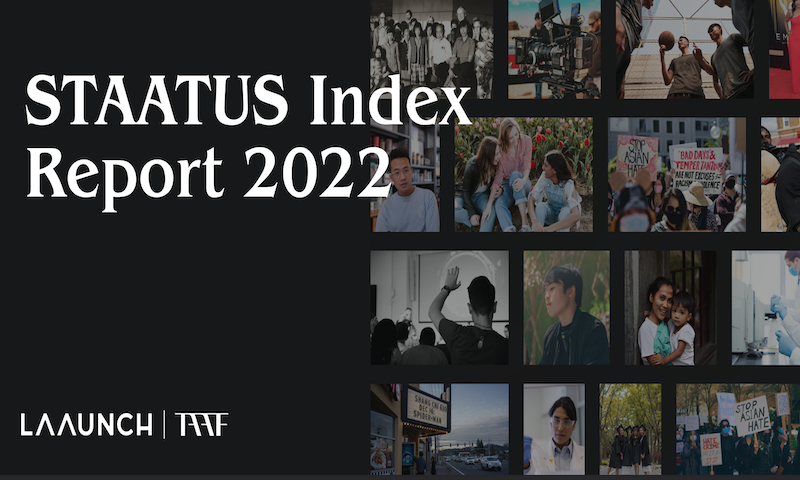 Asian Americans face a somber reality in 2022: Despite a new administration, a relative decline in the severity of the COVID-19 pandemic, and an improved economy, attacks against the Asian American community continue to increase at alarming rates.

No longer can we blame the current wave of anti-Asian American hate and violence on a single politician or on a pandemic.

The root causes are deeper, systemic and tied to the xenophobia, fear, and “othering” of Asian Americans, manifested in harmful stereotypes and misperceptions, that have persisted in our society since Asians first arrived in the U.S.

This year’s expanded STAATUS Index builds on the work of the ground-breaking 2021 study to better understand these stereotypes and misperceptions with a representative sample of Americans across racial groups, demographics, and geographies. The data from 5,113 respondents provide multiple important issues and opportunities: