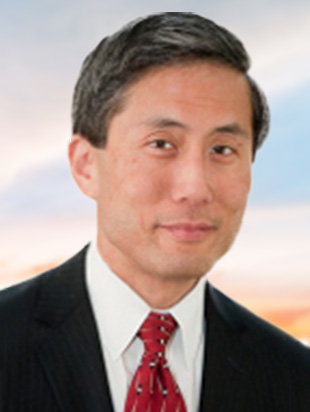 Director and Chairman of the Board

Douglas S. Chan is a veteran attorney with more than 40 years’ experience in international and domestic business law. He has held a variety of positions in public service and administrative law. He currently serves as a two-term commissioner with the San Francisco Civil Service Commission, and he is a former member of several other San Francisco commissions and boards. His previous public appointments over four decades include service on the California Small Business Board; San Francisco’s Human Rights, Police, Permit Appeals, Tax Assessment Appeals, and rent control commissions; and as a director and chairman of the Mayor’s Chinatown Economic Development Group, Inc., a quasi-governmental, nonprofit corporation charged with promoting the economic recovery of the Chinatown community after the Loma Prieta earthquake.

Prior to private practice, Chan served as a legislative aide to U.S. Senator Alan Cranston in Washington, D.C., advising on the Civil Service Reform Act of 1978, Postal Service reorganization, civil aviation deregulation, labor law reform legislation, federal procurement policies and practices, and product liability insurance reform. In 1984, he was the principal author of Asian Americans and the Presidency of the United States, the first nationally-circulated position paper on Asian American issues.

He has received the highest (“a-v”) peer-review national rating and been named a Northern California “Super Lawyer” for business law. Chan's professional affiliations include memberships in the Business Law section of the State Bar of California; and the Asian American Bar Association of the Greater Bay Area. He also serves as the president and chairman of the board for the Chinese Historical Society of America. 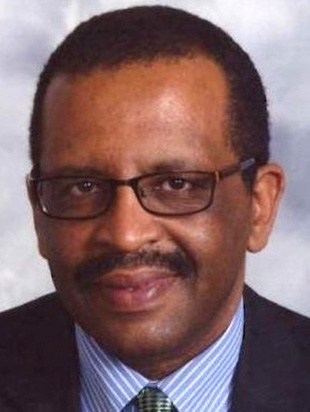 Nebi Alemu has over 20 years history of professional management experience in media, technology and transportation companies in Africa, Asia, Europe and the U.S. He possesses extraordinary knowledge of nonprofit and private organizations in international environments.   He has successfully engaged in a myriad of national and international issues. Mr. Alemu is active in political and grassroots community organizing, ethnic outreach, public speaking, diversity, and advocacy experience both internationally and domestically.

Mr. Alemu earned a Bachelors of Business Administration degree from University of Phoenix and received a higher business education certificate from Stanford University. 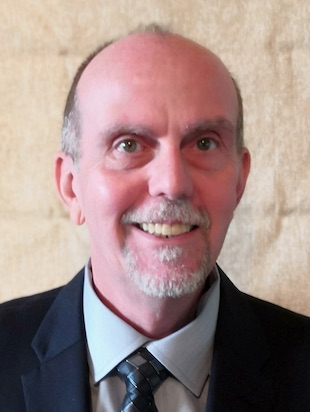 Keith Phillips is a 20-year resident of Northern California. He has decades of experience in the financial services industry, chiefly insurance, and has co-founded several multibillion-dollar insurance companies in the US and abroad.

An avid student of military history and Pacific Island cultures introduced him to issues associated with recovering the missing soldiers of 20th century wars in Asia and Europe. Keith has for the past 20 years advocated in Washington for the recovery of the missing-in-action and has researched and assisted in the recovery of cases in Laos, Vietnam, Cambodia, and the Philippines. To that end he founded Project Homecoming, for which he is Executive Director. He is a member of the Anthropology Faculty of the University of Illinois-Chicago and co-leads their Center for the Recovery and Investigation of the Missing in its efforts in support of the US Military’s efforts in this arena. 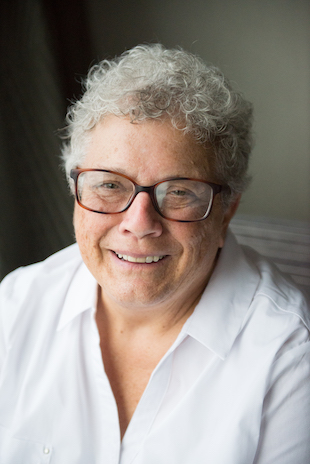 Judy Rickard is an equity and equality advocate and activist. She has worked on LGBTQ+ discrimination and solutions issues since the early 1970's. She is a past board member and president of BAYMEC, a five-county LGBTQ+ non-partisan political action committee. She now serves on the advisory board of the new BAYMEC Community Foundation. Judy has decades of experience working with candidates, politicians, educators, immigration groups, and community activists to halt discrimination, expand awareness and create lasting solutions to the negative scripting that separates people and groups.

She lives in San Jose, CA with her German-born wife Karin Bogliolo, who were instrumental in the fight to let American citizens sponsor their same-sex spouses for immigration to the U.S. 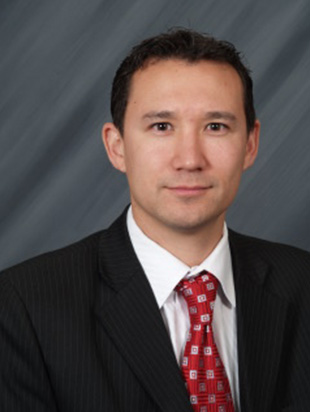 Everest is a graduate of University of California at Berkeley and is an avid Tough Mudder competitor and cook. He a founding member of Project Homecoming which focuses on finding and retrieving the remains of service member who died overseas. He is also an active member of his children’s PTA chapters. 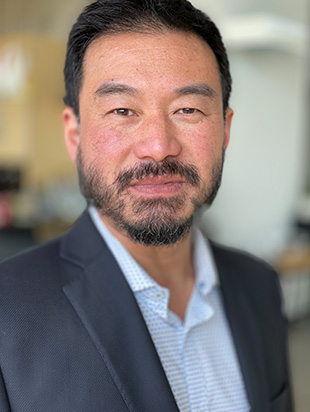 Johnny Wang is a public relations and political consultant based out of San Francisco since 2002 and founded JKW Political Consulting in 2005. He has lead election campaigns including elections for Congressman Tom Lantos, Save JROTC in SF, Marin Healthcare District, SF Building and Construction Trade, and others. JKW Political has run proponent work for Earthlink, Google, EDS, Equality CA, and others and is a Pollie Award winning firm.

In 2013 he pursued his hobby of cooking and became chef for Wolfgang Puck and has appeared in multiple shows on Food Network. During this time, he continued his political involvement as executive director of Motor Voter CA focusing on GOTV operations in battleground congressional districts in CA and other states. Johnny has decades of experience working with non-profits including: Neighborhood Parks Council as Director of Strategic Development, Project Homecoming as Board of Directors, Motor Voter CA as Executive Director, A Healthier WE as Director of Business Development, and Chinese Historical Society of America as Board of Directors.

His hometown is Oakland and San Francisco and is a graduate of Hass Business School at UC Berkeley. 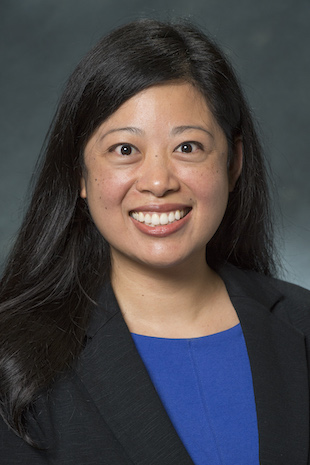 Pam is a nonprofit executive with extensive experience in development, management, community building, curation and education. She's been pivotal in leading the fundraising strategies at Chinese Historical Society of America. She is committed to uplifting untold stories of immigrants and people of color. She was a freelance researcher for the book Angel Island: Immigrant Gateway to America by Erika Lee and Judy Yung and the Angel Island Immigrant Journeys Curriculum Guide developed by the Angel Island Immigration Station Foundation. She served on the Board of Cultural Connections and the Programs Committee of the American Alliance of Museums.

Pam is a graduate of University of California, Santa Cruz with a degree in History and minor in East Asian Studies. She received her Master's degree in Museum Studies at John F. Kennedy University.