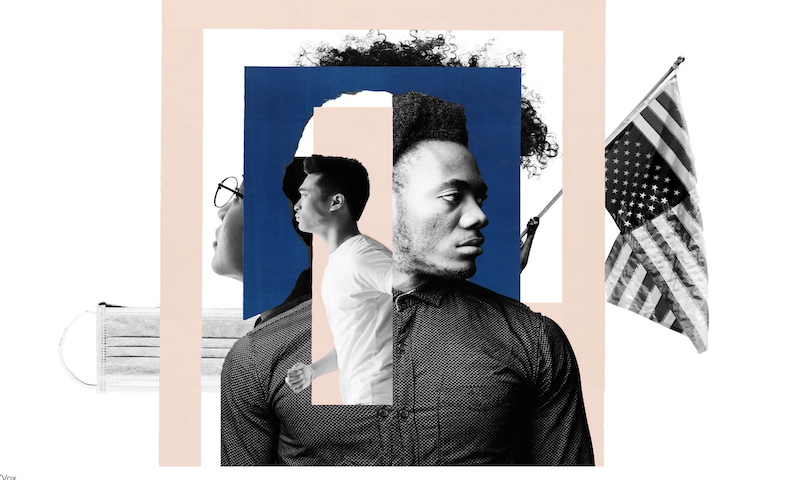 Vox - How white supremacy tried to divide Black and Asian Americans — and how communities worked to find common ground.

Against the backdrop of anti-racism protests last summer, racist violence was surging in Chinatowns and Asian American communities across the country.

In July, an 89-year-old Chinese woman was set on fire while walking on the street after being slapped in the face in Brooklyn, New York. The two assailants, she said, didn’t say a word before attacking her. She scrambled to put out the fire, but it left a large burn mark on the back of her pink blouse — a grisly reminder of the attack.

It was not an isolated incident. Between March 19 and December 31, 2020, there were more than 2,808 “firsthand accounts of anti-Asian hate,” according to a report by Stop AAPI Hate, an organization that has been tracking reports on anti-Asian violence — a 150 percent rise since 2019. From being barred from establishments to being spat or coughed on, Asian Americans have reported physical and verbal harassment throughout the pandemic, as they’ve been used as a xenophobic scapegoat for the spread of a virus that originated in China. According to one survey conducted last April, 32 percent of Americans have “witnessed someone blaming Asian people” for Covid-19, and 60 percent of Asian Americans have witnessed this behavior.

This year, the attacks have seemed to take a more gruesome and visible turn: A 61-year-old Filipino man was slashed in the face as he rode the subway in New York; a 64-year-old Vietnamese woman was robbed in a parking lot in San Jose ahead of Lunar New Year; and an 84-year-old Thai man was shoved to the ground in San Francisco, which resulted in his death.

These attacks may have been spurred by the coronavirus pandemic and then-President Donald Trump repeatedly using racist terms for the virus, but anti-Asian sentiment in the United States is not new — just look to the Chinese Exclusion Act of 1882, which banned Chinese immigrants from becoming US citizens, and President Franklin Roosevelt’s executive order in 1942 that put Japanese Americans into internment camps.

“When the pandemic emerged and the president began calling the virus ‘kung flu’ or ‘China virus,’ those who were aware of how race operates knew that we were about to experience a surge of racism that we haven’t seen in a while,” said Pastor Raymond Chang, founder and president of the Asian American Christian Collaborative, a faith-based group advocating for Asian American communities while also leading Black and Asian solidarity. “Racism against Asian Americans has always been a part of the fabric of our society. It just depends on whether it’s overt and violent, or subtle and kind of flies under the radar.”