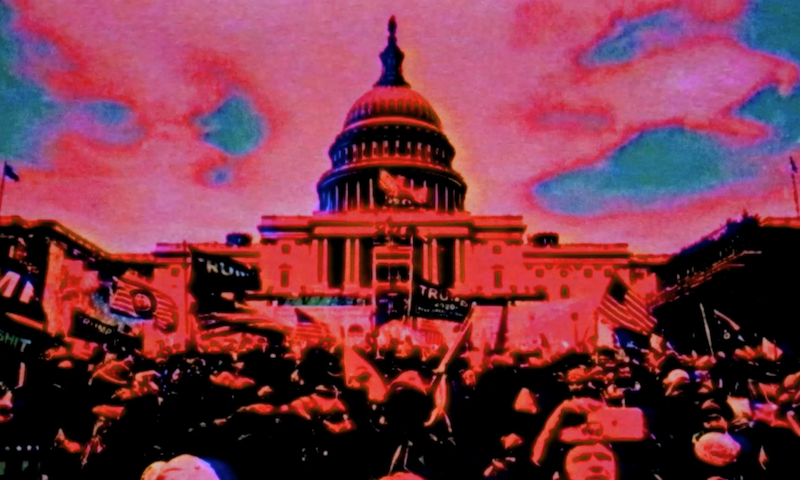 UCLA.edu - UCLA’s new Initiative to Study Hate represents a critical effort to root out what’s causing the alarming rise in hate across the country — and what we can do to stop it.

As a scholar of Jewish history, David Myers has more than a passing interest in the mechanisms of hate.

For years, the distinguished professor of history and founding director of the UCLA Luskin Center for History and Policy has studied antisemitism and the persistence of anti-Jewish sentiment. But he’s also looked beyond those boundaries.

“I’ve been repeatedly struck by the seemingly endless transmission of hate toward Jews, including in places where there are no Jews,” Myers says. “What gives rise to that hate? How does it take root not just in an individual, but in a group of individuals brought together by a shared sense of history or common destiny? How important is hate as a cohesive agent for that group?”

Such questions take on greater urgency at a time when long-simmering manifestations of hate seem to be increasingly pervasive. The U.S. Department of Justice has seen steady rises in hate crimes nationwide from year to year. News reports on any given day carry stories about white nationalist rallies, physical attacks against Asian Americans, violence against LGBTQ people, and vandalizing of Latino- or Black-owned businesses. Bombings, shootings and other acts of hate are taking place around the world.

It all leads to the question no one seems able to tidily answer: What can we do about it?

The seeds for UCLA’s new Initiative to Study Hate were planted about three years ago, when Myers and Chancellor Gene Block began engaging in a series of conversations in the wake of protests and student activism around outbreaks of violence in Israel and Palestine.

“This was a source of considerable tension on campus. At various points, the chancellor called to ask, ‘What’s your sense of the temperature on campus? Do you sense that antisemitism is part of this?’” Myers says. “These happen to be very tricky questions that rest in part on how you define antisemitism. After several rounds of conversations, the chancellor asked what I thought there was to be done. I responded that what we do at UCLA is study things, so perhaps we could set up a program to study antisemitism.”

That initial plan was soon modified. “We thought, ‘What about Islamophobia? What about anti-Black racism, which is so deeply entrenched in American society? What about anti-LGBTQ+ expression or anti-Asian hate? How could we undertake an initiative to bring together the resources of the university to study hate and exclude these cases?’” Myers recalls. “That’s really the moment at which we took a significant imaginative leap. We asked ourselves: What if we started an initiative to study hate writ large? First, we thought about hate as it takes rise in groups — and then, when we recalled new advances in brain sciences, we thought about the prospect of studying hate as it takes rise in individuals.”

The Initiative to Study Hate was born.