How eugenics gave rise to homophobia 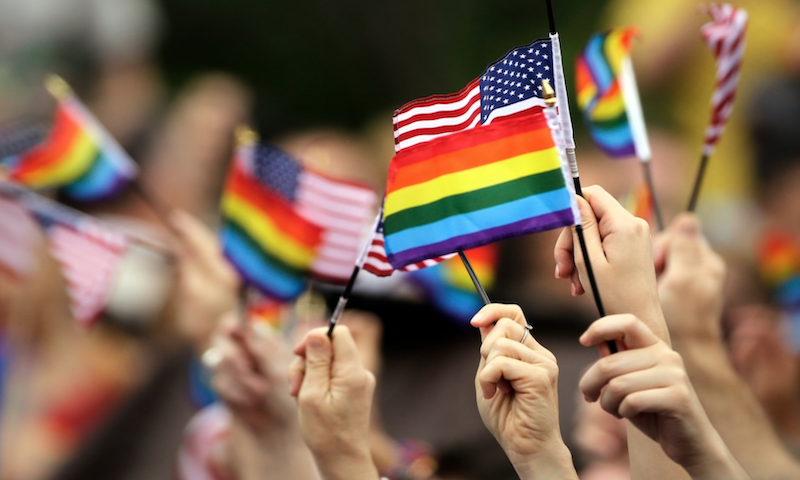 Fifty years ago this June, patrons at the Stonewall Inn in New York resisted routine homophobic police harassment, sparking days of unrest and street rebellion and giving a public face to the emerging forces of gay liberation.

Surprisingly, however, the homophobia that sparked this uprising did not have deep roots in American history. Although omnipresent in America by the Stonewall era, it was only around the 1930s that it started to emerge as a cogent cultural force — an explicit, widespread teaching that the world was divided into good heterosexuals and evil homosexuals (with, perhaps, a nasty, nebulous cloud formation called "bisexuality" located somewhere in between them).

As we celebrate this important milestone in the fight against homophobia, it’s worth taking a moment to explore its roots. Anti-gay sentiments are usually traced to misogyny, fear of gender transgression, toxic masculinity and hidebound religious teachings. But one important factor regularly goes unacknowledged, curiously so, considering how often it comes up these days in other contexts: white supremacy.