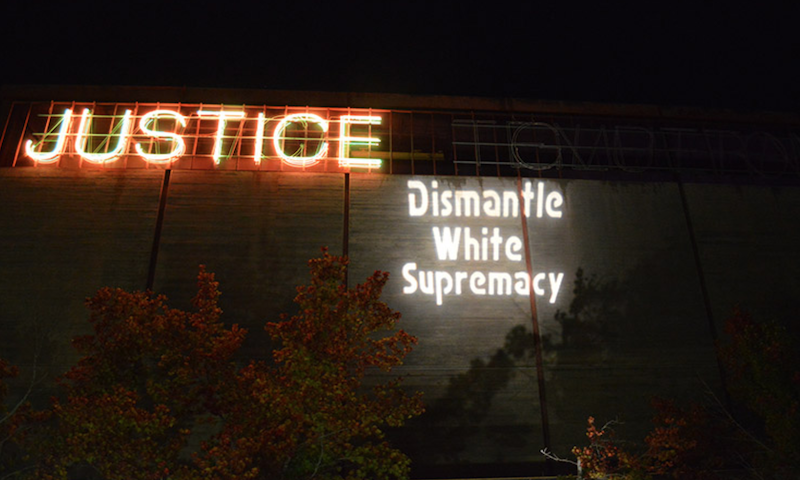 UC Berkeley - In his inaugural address last week, President Joe Biden made it clear his administration will make defeating white supremacy — as well as the rise of political extremism and domestic terrorism — a priority for his presidency. But in order to do that, Americans must focus on defeating white supremacist structures without condemning white people.

That’s according to Berkeley African American studies professor john powell, who said,  “We need a story that says, ‘No, this is a country for all of us.”

“When we reach out, as we should, and animate the voice of marginalized people of color, we also need to make sure we are holding a space for people who have organized around whiteness, not for whiteness itself, but for those people,” said powell, who is also the director of Berkeley’s Othering and Belonging Institute. “And that’s hard, because it means criticizing and sometimes condemning the practice of white supremacy, but at the same time holding on to the people that practice it.”

Berkeley News spoke with powell about what political leaders and everyday American citizens can do to help in the efforts to battle white supremacy, and the importance of making sure everyone is recognized in the process.