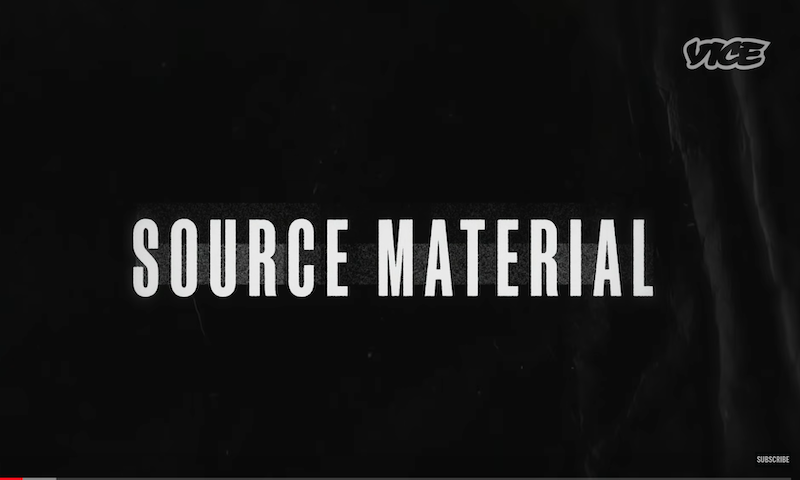 VICE News - On January 6, 2021, hundreds of people breached the United State Capitol Building in an attempt to stop Congress from certifying the 2020 election. Many participants documented their actions on social media for the world to see. The attack left 5 dead, at least 138 police officers injured and resulted in more than $30 million in damage and security upgrades. On July 27, four of the police officers who helped defend the Capitol that day provided testimony to Congress. In this special episode of Source Material we hear their testimonies and see the violence they were subjected to.