New York Police Department patrols aimed at stopping anti-Asian violence have been cut back even as anxiety lingers. 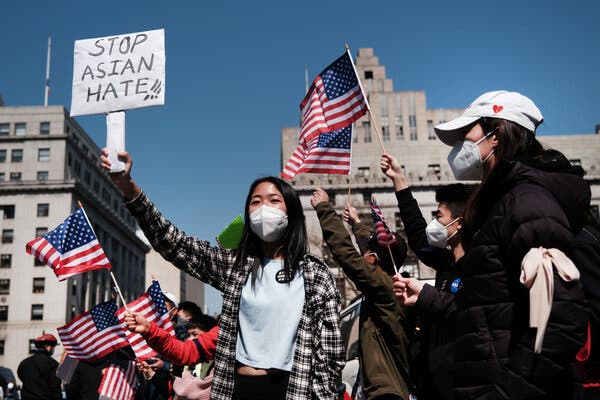 The surveillance video captures a brutal scene: A woman is thrown down a flight of stairs and smacks into the subway platform violently enough to fracture a bone in her face. It was May 28, and the woman, in her 60s, was among dozens of people attacked during a spate of anti-Asian violence this year.

It may not even have been the first such attack by the suspect, John Chappell, a law enforcement official said. Two months earlier, Mr. Chappell, who had dozens of prior arrests, had been suspected of lighting an Asian woman’s backpack on fire, the official said. He was released just days after his arrest in May.

Six months into a series of brutal attacks on people of Asian descent across the city, Mr. Chappell’s case underscores the challenges the police and prosecutors have faced in both preventing the violence and punishing those responsible.