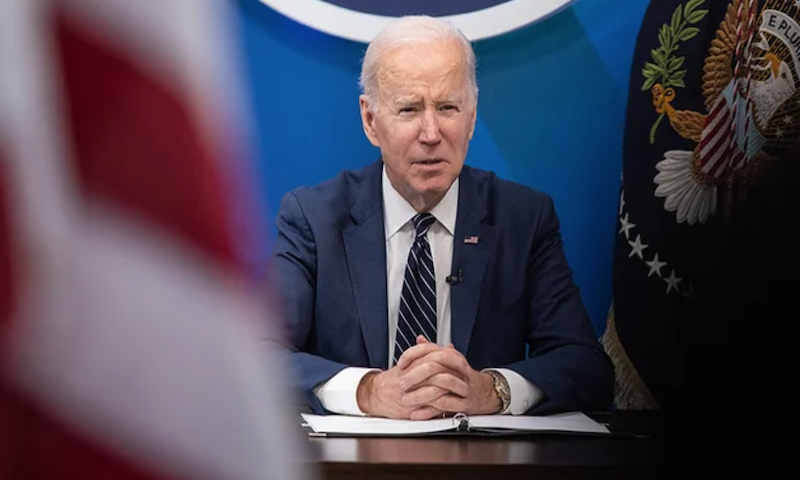 The Hill - President Biden on Friday signed a bill that designates an internment camp where Japanese Americans were held during World War II as a national historic site.

Biden signed bipartisan legislation adding the ​​Amache site in Colorado to the National Park System on Friday, according to an Interior Department statement.

More than 10,000 people, most of whom were U.S. citizens, were detained at the camp from 1942 through 1945. It was also known as the Granada Relocation Center and was one of ten sites where Japanese Americans were held during the war.

Today, the site includes a cemetery, a monument and reconstructed and rehabilitated structures from when it was an internment camp.

“This moment is a testament to the Amache survivors, descendants, and advocates who never stopped pushing to get this done,” said Sen. Michael Bennet (D-Colo.), one of the bill’s sponsors, in a statement. “Thanks to their work, future generations will now have the opportunity to learn about what happened at Amache and the Americans who were interned there.

The legislation passed unanimously through the Senate last month after it was briefly held up by Sen. Mike Lee (R-Utah). Lee did not object to the specific site, but rather did not want the federal government to own more land, his office told The Associated Press at the time.

The legislation passed the House last year in a 416-2 vote.