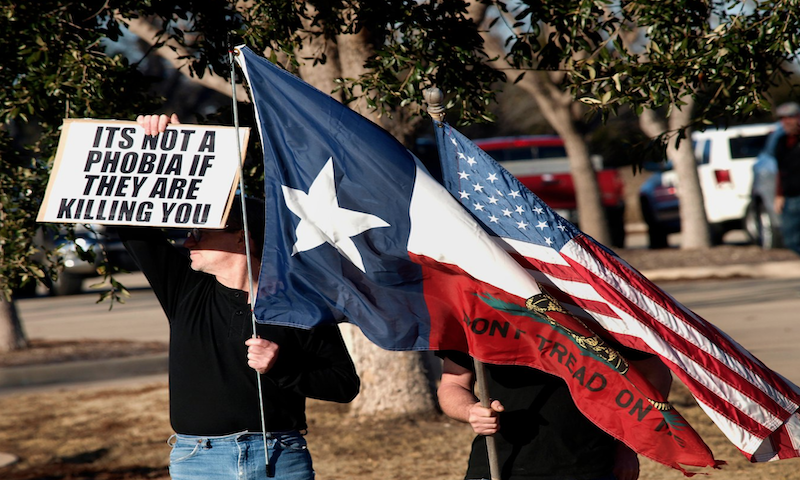 Like most Americans who are old enough to remember, I can tell you exactly where I was and what I was doing when I heard the news on 11 September 2001.

That morning, I was getting ready for a session with my Russian tutor, an ethnic Tatar named Galina. She had an engineering degree, but was working as a table server when I met her. Over the summer, I’d worked as a server too, for $2.13 an hour plus tips, in a generic mid-range American restaurant in Fishers, Indiana – a northern suburb of Indianapolis. Normally, I’d have been back at Ball State University in Muncie, but that year I was meant to be studying abroad, in Germany and England. I was supposed to fly out on 12 September.

By the time I left my parents’ house, one plane had crashed into the World Trade Center, and the consensus was that this was probably an accident. But while I was driving to Galina’s apartment, the news about a second plane broke. Galina and I were both concerned, but we still went over my homework.

I spent the rest of the day watching the news at home in a sort of surreal stupor, horrified but unable to look away. I remember the overwhelming sense of dread, and the much vaunted but very short-lived sense of national unity that prevailed in the immediate aftermath. I donated blood the next day.

About a week later, I was able to leave for Europe, where I not only studied German, Russian, medieval British history and Shakespeare, but also found myself growing more and more critical of the politics and religion I’d been raised on.