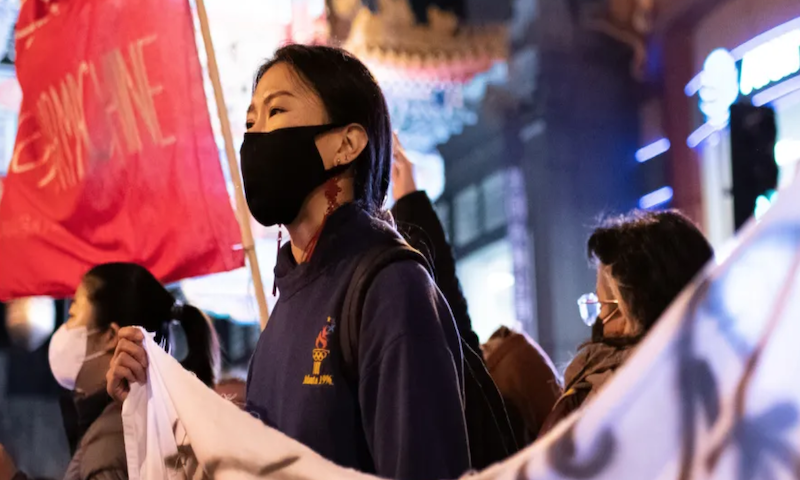 Brookings - Last week, a gunman opened fire in a Korean-owned hair salon in the Koreatown section of Dallas, Texas and shot three Korean women who suffered non-life-threatening injuries. The police are now investigating this as a hate crime that may be linked to two other shootings of Asian-owned businesses in the area. Anti-Asian violence and racism have surged since the Atlanta massacre last year that left eight dead—six of whom were Asian American women—but many Americans still fail to notice.

According to a national survey by AAPI Data and Momentive, anti-Asian hate crimes have increased since the start of the pandemic: 1 in 6 Asian American adults reported experiencing a hate crime in 2021, up from 1 in 8 in 2020. In the first three months of 2022, the figure has already reached 1 in 12. This trend may continue given the rise in anti-Asian racism.

In the past year alone, 1 in 10 Asian Americans have been coughed on or spit on, and nearly 1 in 3 have been told to “go back to your country.” In the previous administration, it was easy to blame Trump, but we are in a new administration, and racist attacks against Asians have increased. One-third of Americans, however, continue to remain unaware.

The invisibility is also glaring in funding priorities. Between 1992 and 2018, the National Institutes of Health invested only 0.17% of its budget on research on Asian Americans and Pacific Islanders. Foundations have not fared better: of the $19 billion awarded between 1983 and 1990, 0.18% was awarded to AAPI organizations, increasing to 0.20% by 2018. So for every $100 awarded by foundations, 20 cents was designated for AAPI communities.