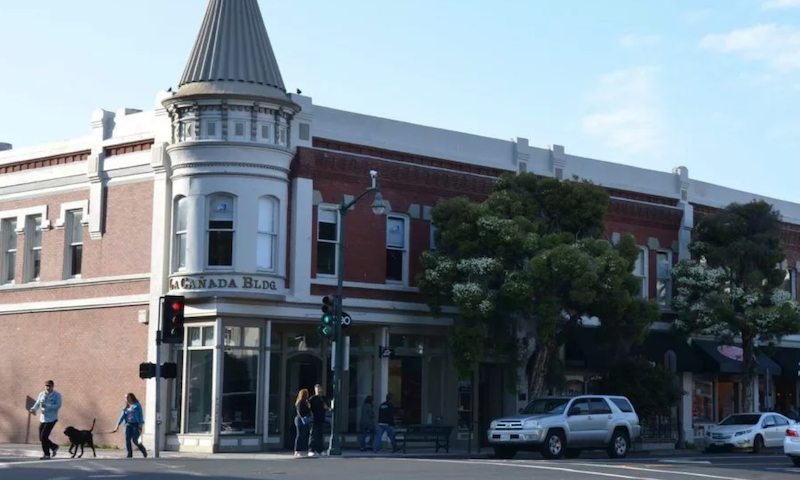 A group of racist and anti-LGBTQ neighbors in Los Gatos have unleashed their hate against Mayor Marico Sayoc and her family.  Such vitriol in the aftermath of the “Trump Era” is far too commonplace. Finally, we are seeing active pushback against this small-minded minority of bullies.

A group called the Goldbridge Institute has formed to out bigots in their own communities.

“The goal is to identify and isolate the disease and put these people back from under the rocks in which they sprang,” said Johnny Wang, executive director of the organization. “Too often the bigots find comfort in their anonymity on social media and in small crowds. No one takes them to task.”

Goldbridge wants to change that dynamic. Many of those who engage in this behavior feel free to do so because there are no consequences, as we have seen with the thousands who attacked the U.S. Capitol—but only 684 people have been charged with a crime. Moreover, most sentences upon conviction have been light and the main leader—former President Donald Trump—remains free to this day.

But Wang says the Goldbridge Institute will use its free speech rights to push back on hate, with the goal of providing consequences for those who engage in hate.