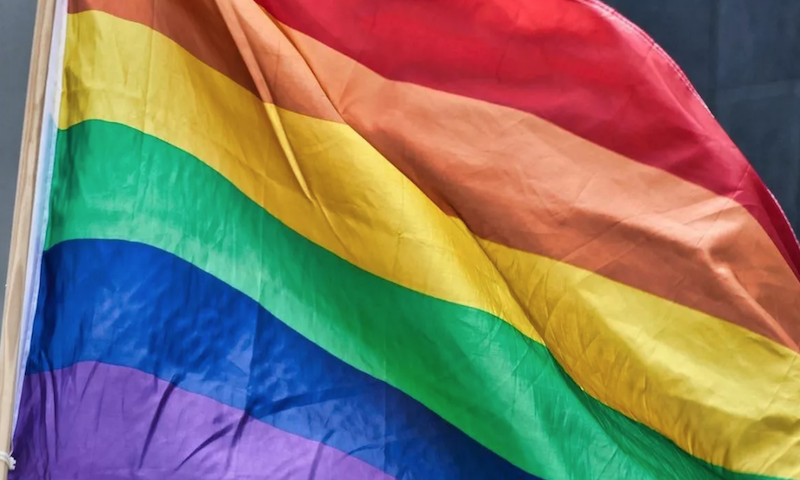 If you went back to 1978 and said gay people would be able to get married, there would be openly gay elected officials or that gay and transgender people would serve as cabinet members in the United States of America, nobody would have believed it. In fact, many states still outlawed the private lives of individuals in our nation.

But today, most people rarely arch an eyebrow at the idea of a free and equal LGBTQ+ community. In historical terms, the change has been meteoric.

Now, a film specifically about the history of the LGBTQ+ community is playing on Comcast and may soon appear elsewhere around the nation.

“Queer Silicon Valley” premiered on Feb. 25 at the Hammer Theatre Center in downtown San Jose. Produced and directed by former Santa Clara County Supervisor Ken Yeager, the film chronicles the rise of the LGBTQ+ community and its fight for equality in our valley.

From gay bars to drag queen contests, through the AIDS pandemic to parades and real political and economic power. The fight for equality was never easy.

There are many heroes in the movie, but the work of the Bay Area Municipal Elections Committee (BAYMEC), the political organization created by Wiggsy Sivertsen and Yeager, takes on tremendous significance. A single politician showed up to the group’s first fundraiser—former Councilmember Iola Williams. Today, an endorsement by BAYMEC is a heavily sought and actively promoted symbol of pride for all those seeking elected office.