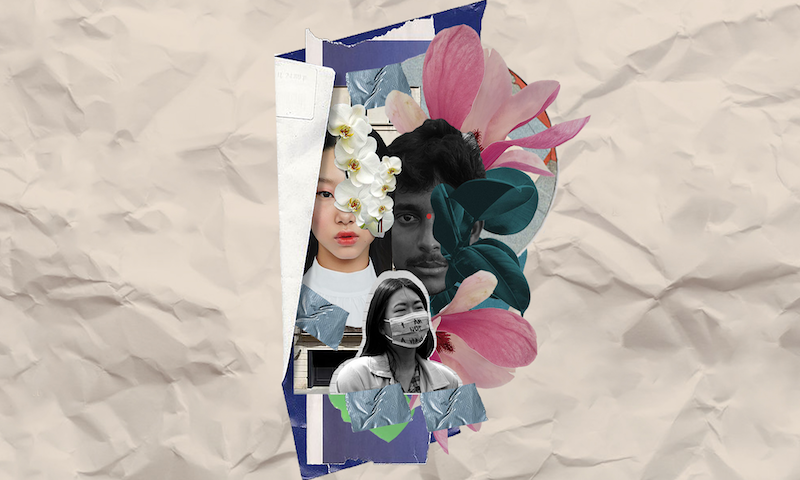 HBR - Individuals, leaders, and organizations are struggling to know how to navigate this dark chapter of anti-Asian racism and violence in the U.S. This piece argues that, in order to move toward a safer, more equitable future for Asian Americans, we need to learn from the long histories of anti-Asian racism and Pan-Asian solidarity. The author takes a comprehensive look at those histories, identifies key takeaways, and makes recommendations to organizational leaders who hope to contribute to a brighter future.

In the days that followed the mass shootings in Atlanta, Georgia, that killed eight people, six of them Asian women, an outpouring of pain from Asian and Asian American communities in the United States flooded social media. As mainstream media outlets fumbled their initial reporting on the events, the corporate world responded with a smattering of supportive statements on social media to denounce the violence that occurred.

But then, an uneasy silence. No crescendo of charitable donations to Asian organizations occurred. No spike in community partnerships, new diversity and inclusion initiatives, or renewed commitments to corporate social responsibility emerged from corporate America. Nowhere was this more apparent than within my own community of diversity, equity, and inclusion practitioners, individuals whose careers were made offering actionable advice in times like these.

Many of us were at a loss. I was at a loss. We knew that a tragedy of racist violence had taken place, and yet the language to describe the “why” behind that racism felt far out of reach. The actions to dismantle it felt harder to find, still. Months later, amid Asian Heritage Month, we’re still struggling to move beyond saying #StopAsianHate toward actionable change.