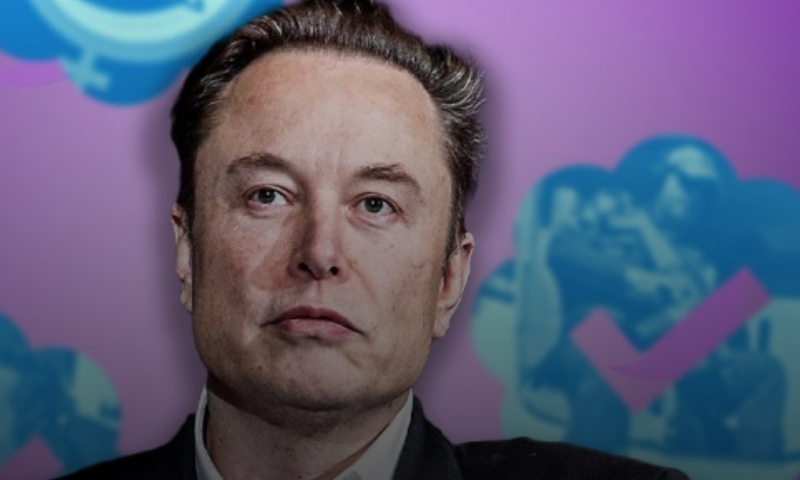 SPLC - Dozens of extremists on Twitter now sport the “blue check” once reserved for verified accounts, after signing up for the paid Twitter Blue service under policies instituted by the platform’s new proprietor, Elon Musk.

Previously, verification was carried out at no cost to users in order to authenticate accounts belonging to public figures, news outlets, government agencies and reporters.

Between Nov. 9-11, however, users were able to sign up for a paid tier of the service – Twitter Blue – which for $7.99 per month would add to their profile a “blue checkmark, just like the celebrities, companies and politicians you already follow.” Twitter prevented new signups to Twitter Blue late on Nov. 11 after a rash of impersonator accounts, including one targeting Musk’s other company, Tesla, created an impression of chaos on the site.

The vast majority of Twitter users passed up this offer, and reports on Twitter’s internal discussions put the number of subscribers at just 140,000 of Twitter’s 450 million active users signing up. But dozens of extremists acquired blue checks during the two-day window of availability.

Hatewatch’s investigation of extremists’ use of Twitter Blue, based in part on a third-party public list of paid blue-check accounts, found that white nationalists, anti-LGBTQ extremists and other far-right individuals and groups now sport what was once a symbol of credibility on the platform.

The rush for blue checks is just one indication of Musk’s apparent lack of interest in policing hate speech on the social media platform he acquired for some $44 billion last month.

Hatewatch identified extremist blue-check accounts by consulting the list of paid accounts made by software developer Travis Brown and checking these against live Twitter accounts.

Brown has developed several tools for monitoring extremists online. He told Hatewatch in a telephone conversation that the latest version of the list shows accounts that have paid for blue checks ranked “by their centrality in far-right Twitter networks,” so that accounts with more connections with other far-right accounts receive a higher ranking in the list.

Using this method, Hatewatch found that many white nationalists, white power activists and others committed to racist political ideologies have paid for blue checks.

White nationalists with blue checks include fired Trump staffer and junk-news purveyor Darren Beattie; podcaster Henrik Palmgren; and Dave Reilly, who marched with the “Unite the Right” protesters in Charlottesville, Virginia, in August 2017, and has used his fake-news site, the Idaho Tribune, to mobilize the far right against such events as the Coeur d’Alene, Idaho, Pride Festival in June.

Another white nationalist account sporting a blue check was the one associated with Antelope Hill Publishing. In June, Hatewatch identified Vincent Cucchiara, Sarah Cucchiara and Dmitri Loutsik as three of the principals of the company, which is closely aligned with the pro-Hitler National Justice Party.