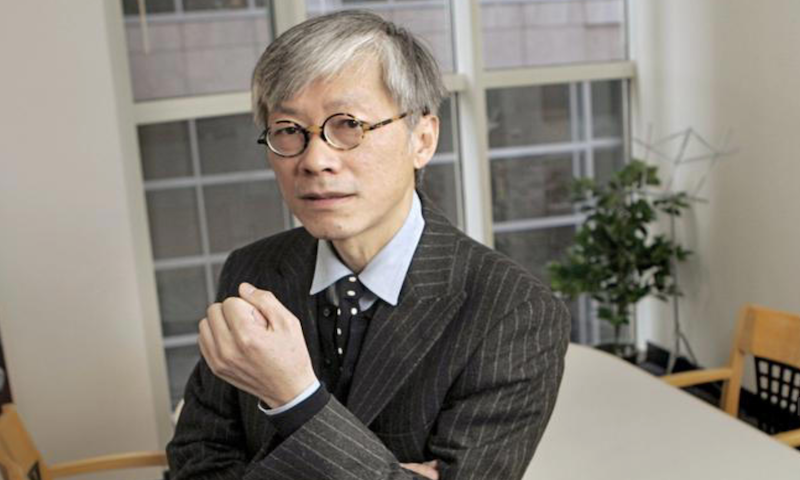 MSN - A veteran San Francisco commissioner was assaulted while walking home in San Francisco’s South of Market district, the latest in a spate of violent attacks against Asian Americans.

Gregory Chew, a former member of the city’s arts, film and immigrant rights commissions, said he was walking down Third Street at about 7:30 p.m. Tuesday when an assailant rolled up on a bicycle and suddenly began punching him.

“I didn’t even know what happened,” Chew told The Chronicle on Saturday as he sat at home recuperating from injuries, including a badly swollen eye and a broken left shoulder. He remembered blacking out on the sidewalk as the attacker took off.

When Chew regained consciousness, he remembered seeing two women emerge from a pingpong club, trying to help. A bystander evidently called police, and within minutes, he said, an ambulance arrived to take him to California Pacific Medical Center on Van Ness Avenue.

The man who attacked Chew did not say anything during the encounter, and his motivations were not clear. Chew said he felt his pockets minutes after the assailant left, and realized his wallet and cell phone were still there.

“There was no robbery,” he said.

Representatives of San Francisco Police Department did not immediately respond to requests for comment Saturday. As of Saturday evening the department had not released information on the alleged assault, nor have police identified a person of interest or announced an arrest.

Supervisor Matt Dorsey, whose district includes SoMa, described the assault in a tweet as “senseless violence” directed at a longtime public servant.

“We’ve talked and he is doing okay — he’s got many fans who are wishing him well — but there should be no place for these kinds of attacks in San Francisco,” Dorsey wrote, referring to Chew.

Both the supervisor and retired commissioner fear the attack fits a pattern of unprovoked violence against Asian Americans — particularly older adults like Chew, who is in his 70s — that ramped up during the pandemic. On Sunday, Asian American community leaders and their allies rallied in Washington Square Park, urging the city to clamp down on what appear to be targeted crimes.

From March 19, 2020, to March 31, 2022, people nationwide reported 11,467 episodes of aggression and hate towards Asian Americans, one-sixth of which involved physical violence, according to data collected by the organization Stop AAPI Hate.